I’m at The Lead Dev conference in London this week, and so you could consider this a postcard of sorts.

I’ll be speaking in front of 1000 people with this view later on today. 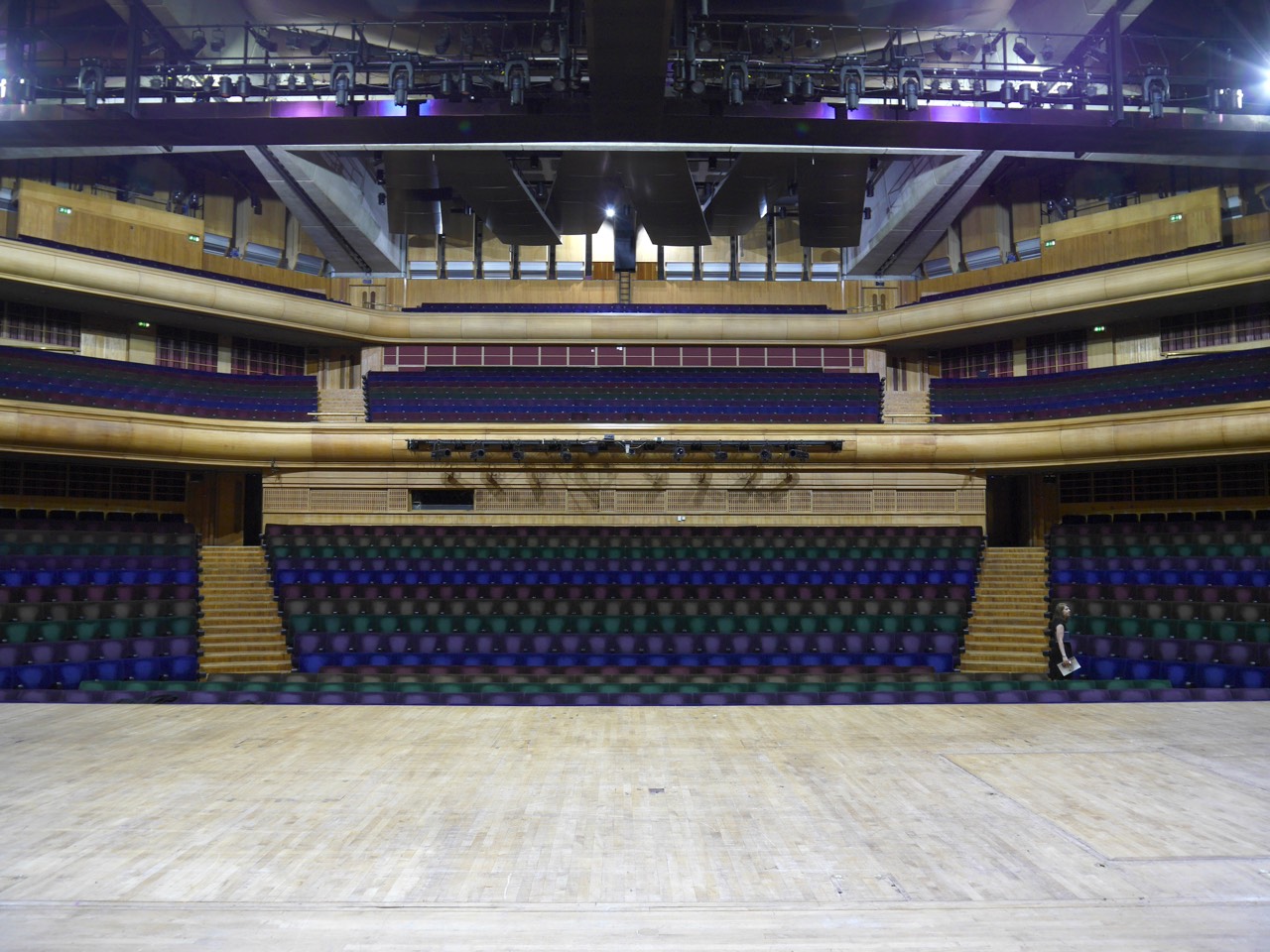 I’m not scared. Not at all. It’s totally fine.

She told me how when she became a tech lead, she got nervous about leading meetings for the first time. Just the fact of suddenly having to be the person who owned the format and tone of the meeting made her anxious.

But it didn’t take her long to become comfortable with that. And she realised that she could use this to her benefit.

So she started to give talks to her colleagues at work. Then she spoke at local meetup events in front of small audiences. If she could lead a meeting of ten people, she could certainly give a small talk in front of 20 or 30 like-minded people, right?

Once she’d done that a few times, she started to apply to local conferences with audiences of 200 people.

And now she’s going to speak to an audience of 1000 at the main Barbican Centre hall in London.

She discovered that despite what she was told at school, and what she assumed about herself as a shy introvert, she actually enjoyed speaking.

I’m not suggesting that you take up speaking (though I do think it can be a great lever for your career). I’m more interested in the power of taking small steps outside your comfort zone.

The point is to treat these like an experiment and see how you react. Don’t assume it will be horrific. But don’t be arrogant enough to think that you’ll be amazing at it first time either. Uncomfortable things are uncomfortable because they take practice.

Tell me something uncomfortable you’ve done for the first time recently.